2019 Sapporo Odori beer garden has started. Beer Garden is held from July 19 to August 14.Beer Garden is one of the most popular events in Sapporo.

However, I think that foreigners can not go to the beer garden because they can not speak Japanese.

However, I am writing this article because I want people who have come to sightseeing in Japan in a great deal, and I want them to experience the beer garden.

If you go to the beer garden first, we recommend the Kirin beer area because.. 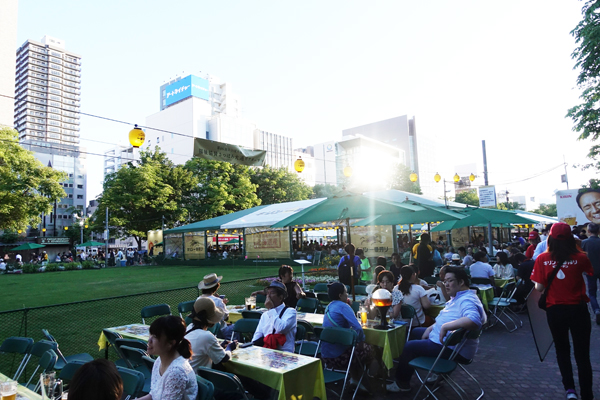 The atmosphere in the Kirin beer area is very nice

Foreigners cherish the atmosphere very much when drinking alcohol.

Foreigners prefer to have a lot of people and liveliness.

The atmosphere is very good and popular with Japanese people, so a lot of people gather in the Kirin beer area and it is the most popular.

The service of the clerk is also very good

There are a lot of foreigners coming to the Kirin beer area, so there is no need to worry too much.

If you don’t know how to order, there are many foreigners so you can ask.

The beer in the Kirin beer area is also delicious and the food is very good.

When I ask for a menu, what matters most is whether there is an English menu.

This is recommended because it is written in English in the menu properly.So,don’t worry. 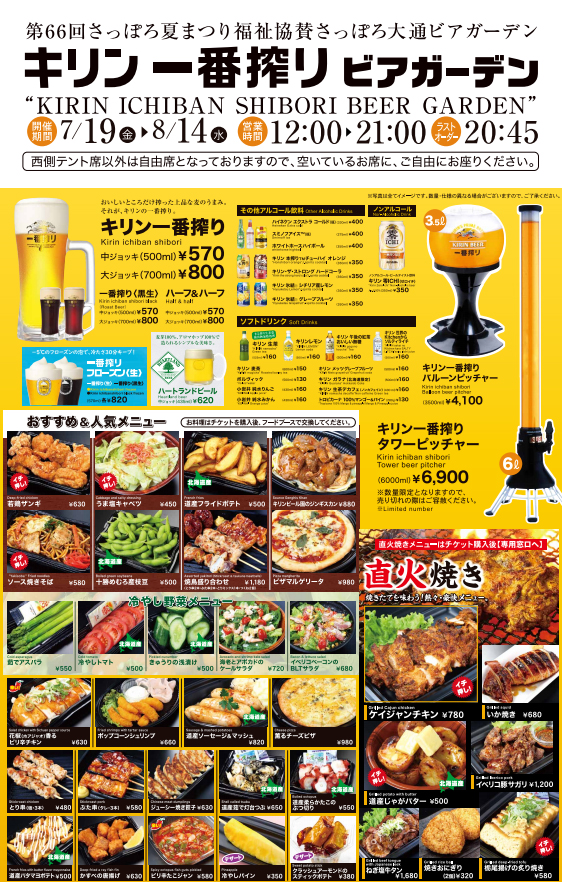 The beer I drank this time is Kirin Ichiban Shibori frozen 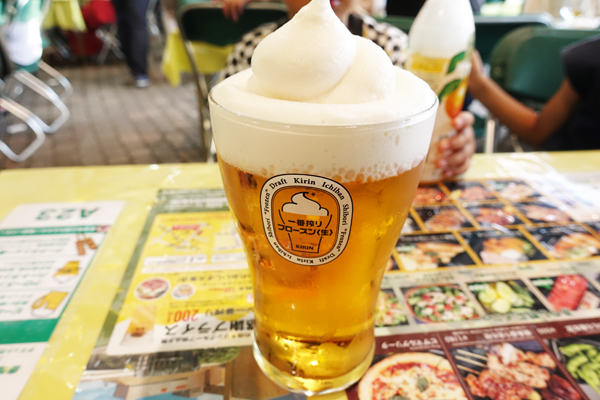 It was written that the menu kept cold for 30 minutes, so I ordered whether it was true or not. In fact, it’s recommended that you drink it, as it’s cold on the menu, and enjoy it with a delicious beer.

The food I ordered with beer is grilled squid. 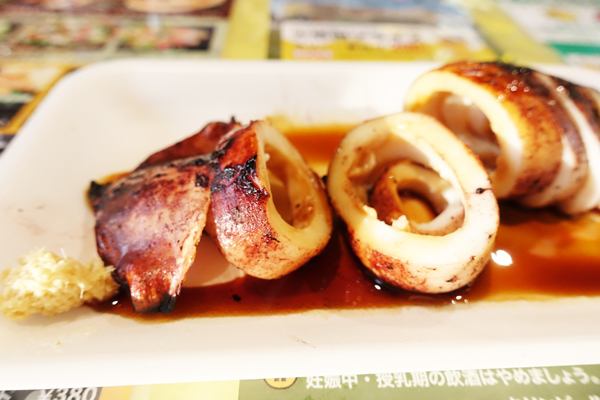 The taste is very rich and it is a Japanese style that matches beer very much.

How to order beer and food 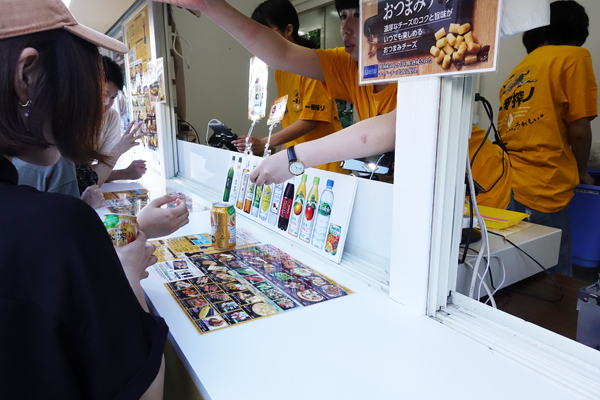 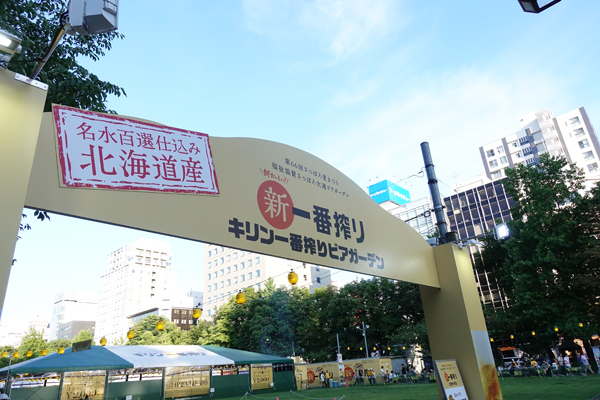 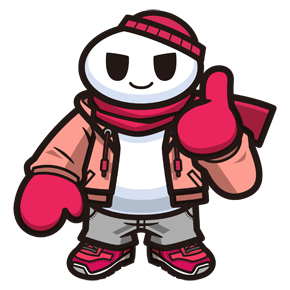